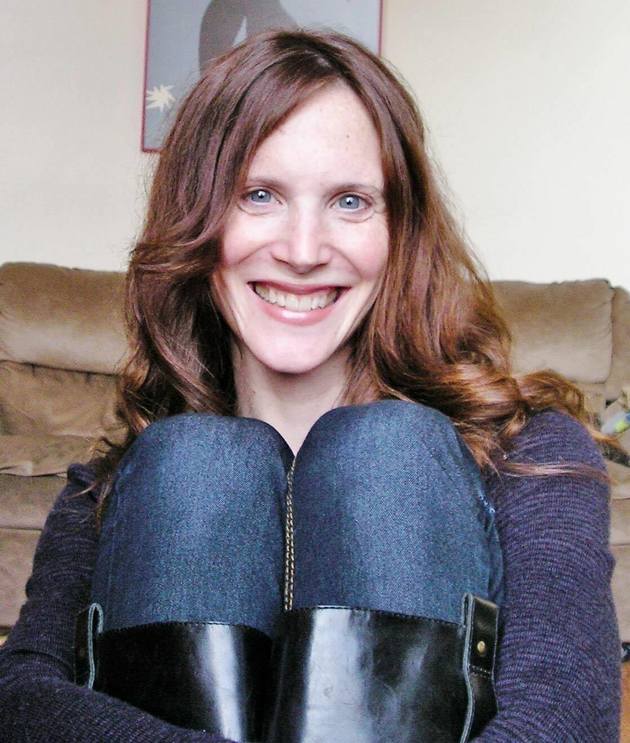 On Sunday June 5, we we observed National Cancer Survivors Day, and took some time to celebrate cancer survivors. While a pause to celebrate how far we have come in the battle against cancer is aprapos, it is also necessary to see just how far we have to go. To illustrate that, I would like to share some stories of childhood cancer. Benjamin is my son, and the reason I am writing this. Benjamin is a survivor of Acute Lymphoblastic Leukemia, ALL. When Ben was diagnosed with cancer he had already faced his share of challenges with Hirschsprung’s disease, hearing impairment, Cyclical Vomiting Syndrome and thyroid failure, as well as Down syndrome. Benjamin was a bright little boy of nearly four years old when he was diagnosed. He was learning to write his name and training to pee on the potty.

Leukemia treatment has a very high cure rate, over 90%, and I heard that from the start of treatment, what I didn’t hear was how much of a toll it would take.

Ben is now 10 years old, he still struggles to write his name, and we don’t know if he will ever potty train for pee, for now we catheterize his bladder through his belly button several times a day. His IQ was first evaluated in 2011, just over a year into his cancer treatment, as a routine evaluation for special education services. At that time it was estimated to be in the mid 60’s. Three years later, for reevaluation, it had dropped approximately 20 points. Ben lost nearly 1/3 of his IQ points to cancer. He beat the disease, but was left with terrible scars. I often get angry at what cancer has stolen from Ben, from our whole family. There is so much more than what can be placed into a paragraph. While I am thankful for the advances made in the treatment of the disease, from a survival rate below 30% in the 70’s to over 90% now, we still have so long to go to give survivors quality of life in addition to years of life. Mallory is four years old. She is a stage 4 Neuroblastoma survivor diagnosed at 2 months old. She endured six rounds of chemo in infancy, and has been in remission for three years. The long term effects she has are mild asthma and we have to be overall protective of her skin because of abnormal moles. She is a spitfire and a blessing to our lives. Conrad was diagnosed with ALL leukemia on March 1, 2012. His parents made the difficult choice to stop treatment due to his body not handing it well in March of 2015. Conrad is still in remission (thankfully), but he continues to live with asthma when he gets pneumonia (3 times this winter, and it lasts for over a month). He can’t jump. Conrad is going for neuropsych testing starting next week, to find out how to better help him in school. I have noticed him having “tics” not the bug type of tics, but twitching tics, which he didn’t have before treatment. He can’t fall asleep without melatonin, has acid reflux, and his platelets still have not recovered and his doctors don’t think they will, so he walks around with horrible bruises. He refuses to wear shorts,even in 100 degree weather. He has bouts of anger, this boy has never been angry in his life, even through treatment.

“I had cancer when I was 5. I have recited that phrase hundreds of times in my life. There are times where I want to ignore it, pretend it never happened to me. There are times when I am be very matter-of-fact about it. There are times where I can barely say it without tears. Cancer left me with a scar and one kidney. The treatments to rid my body of it left me with ovarian failure which translated into infertility, and other late effects. The whole experience of going through cancer as a child left me with serious anxiety and depression that I continue work through over thirty years later. However, being a cancer survivor has given me strength, compassion, empathy. It has given me a desire to do what I can to advocate for more resources and funding for research into childhood cancer treatments and the effects they have on growing bodies. Being a cancer survivor has also allowed me to see how important it is to live the life we have in our faith, in our family and in ourselves with hope, joy and love.” “My name is Rebecca, and I am a survivor.

I was diagnosed with stage 3c uterine sarcoma at the age of 19. Still young and vulnerable, feeling invincible, newly off to college to pursue my dreams.

Life as I knew it stopped. I went through Surgery, chemotherapy, radiation.. Grueling treatments that shook my world – turned it upside down.

After treatment was over, I was left picking up the pieces and trying to put my life back together… My new life. But I was a completely different person. I knew what it was like to look death in the eye. I was strong, yes. But I was also scared.

There was fear, PTSD, depression.

With time and good support, Years went by and I grew stronger. Met my incredible husband and adopted two amazing children. But once cancer and its grueling treatments enter your life, it’s hard to escape their effects.

As my children’s bodies grew and flourished, my own body began to betray me. The long term effects of my treatment damaged my digestive tract, leaving me with non functional intestines. I am hospitalized every month or so, forcing me to be away from my children. I have a port in my chest, similar to the one I had years ago to infuse life saving chemotherapy into my veins, this time it saves my life with nutrition. On paper I am a medical miracle. A strong survivor.

In reality, I often feel weak and alone. Miles Quinn Root, in a collage, before cancer, while fighting, and in memory.

But not all children survive cancer. On a beautiful spring day in 2010, Miles Quinn Root had a scan which showed a mass in his Cerebellum. Upon removal of this mass, Miles had several complications, leading to 2 cardiac arrests which compromised oxygen to his brain affecting the motor areas while leaving his cognitive mind intact. Miles was diagnosed with medulloblastoma, and began treatment once he recovered from his complications. He went into remission and began recovering, focusing on regaining motor ability and controlling epilepsy, another effect of his cancer and treatment. Then in 2013 he relapsed, and resumed cancer treatment. In early 2014 Miles left his earthly home after being cared for beautifully by his gentle and loving parents. Miles’ spirit survives, but his body could not. I cannot acknowledge the survivors without acknowledging those whose earthly lives cancer has stolen. I had the privilege of meeting Miles and his family while at a retreat, and though it was only a few days, my heart breaks over what cancer stole from Miles and his family. Miles’ Family celebrates his spirit and determination each year with The Miles Movement. This is Seth. She would’ve turned 7 on July 14, but she recently passed on May 23, 2016. One thing to know about cancer is that you’re never safe, it’s fickle & unfair. She got scans in January , & everything looked great! In April, her tumors had progressed beyond help. Just when we thought the worst was behind us.

Cancer is fickle and unfair. Children should be safe from such a cruel disease, or at least should be able to survive, and survive without such high cost.

Childhood cancer research is severely underfunded. There are many programs which support this research, including St. Balderick’s Foundation. If you see the injustice in these stories, please join me in making a donation of any size to St. Baldric’s or to this fundraiser started by Humans of New York to make change the future of childhood cancer. Althea Mshar is a woman, a gardener, a wife, an advocate, a mother, and a runner. She is currently writing a book to be titled, “Hope Deferred”, about the heart sickness of parenting a child with complex medical needs, and the tree of life that inexplicably sprouts from the ashes of our hope. She has 3 kids at home, plus an adult child who has moved out and away. She’s happily married, and is always thinking.