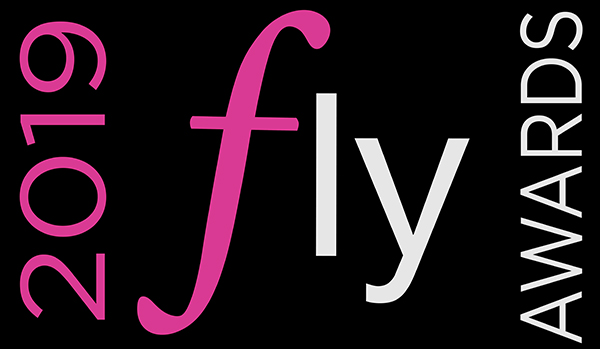 2020 came in like a lion, so quickly that we decided to announce our 2019 Fly Awards AFTER the new year surfaced. As part of the racing community, we know that now is the time to start planning that 2020 race calendar.

Maybe you’re a newbie and are looking for that first triathlon or first 5K. Maybe you’re looking to try out a new distance. From the lake shore to the urban areas of West Michigan, there’s a little something for everyone. Truly, it’s the little things that make for a great race.

That said, 2019 was good to us. We added a couple of new races to our list from both a place of participation and photographing. Two races that don’t make the “Best” lists this year and deserve to be mentioned are the Lakestride Half Marathon, which takes place in June up in Ludington, Michigan. Ironman Traverse City 70.3 also entered the race scene and was a total blast. It’s no surprise that it has already sold out for 2020. Our recommendation is that if you can get up there to volunteer or spectate, take the opportunity. It’s just that fun. Lastly, want to race for a really great cause? Find a homegrown, grass roots race that gives 100% back to a nonprofit. This year we checked out Get Your Rear in Gear 5K (September) started up by its founder, family physician, Dr. Chelsea Boet who battles colon cancer.

This year we added a few categories that were missed last year and polled over 400 people. There were a couple of upsets, and newbies this year. For all that participated, we are grateful for your insight. Here are your favorites of 2019!

Beer Mile at the Burg

Girls on the Run

Special thanks to all of our contributing photographers that work hard to showcase the athletes all year round. We appreciate all that you do for our community!