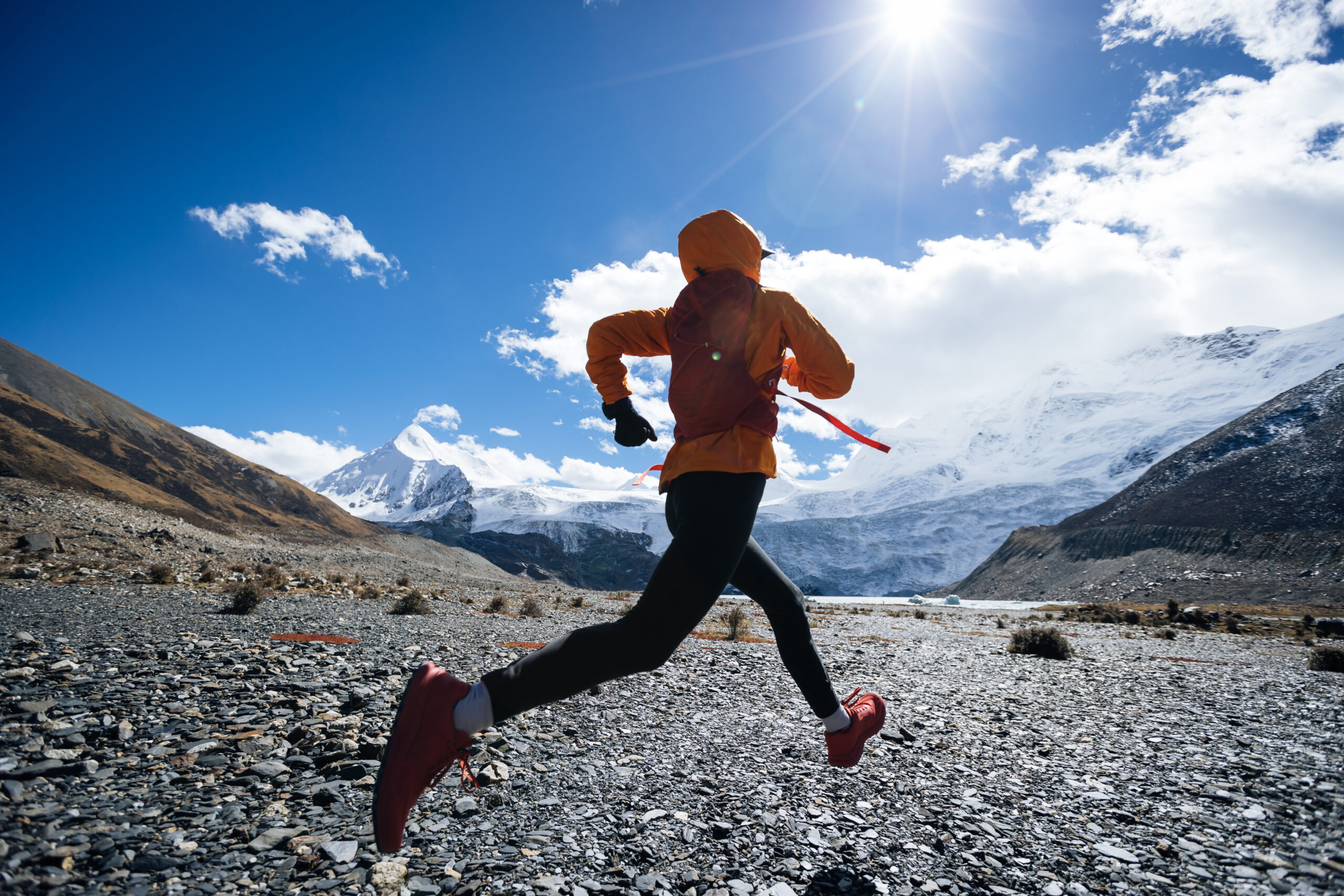 Posted at 13:30h in BLOG, Sport, Wellness by stellafly
1 Like

With the Olympic Trials and Olympic Games just around the corner, we will undoubtedly hear about altitude training. So, before you hear commentators on NBC talking about it (oftentimes incorrectly), I wanted to let you know what altitude training is, how it works, and why it might be beneficial for athletes.

To start, a quick background: there is a difference in the atmosphere’s pressure at sea level and at altitude. The air is composed of 21% oxygen, 78% nitrogen, and 1% from other gases (including carbon dioxide). As altitude increases, the pressure of the atmosphere decreases. This means that the pressures of each gas that comprise the atmosphere also decrease. What this means is the gas molecules are more spread out, so they are not as dense. So, with each breath you take, you are going to breathe in less oxygen at altitude than you would at sea level. Therefore, if you’re breathing in less oxygen with each breath, this sets off a cascade of physiological adaptations that your body goes through.

Red blood cells are responsible for carrying oxygen in the body. Because there is less oxygen available in the atmosphere, the red blood cells are not as saturated with oxygen at altitude. The body’s response to this is to produce a hormone called erythropoietin (EPO) which stimulates the production of red blood cells. It does this to increase the oxygen carrying capacity of the blood. So, the more oxygen your blood can carry, the better your endurance performance will theoretically be. (Side note: EPO is a widely abused performance-enhancing drug in the endurance athletic community because of these adaptations. However, abusing EPO can lead to serious complications because it causes a drastic increase in red blood cells. This causes the blood to become more viscous and therefore, more difficult for the heart to pump throughout the body. This can lead to hypertension and increases the chances of heart attack and stroke.)

Unfortunately, there are not a lot of ways to simulate running at altitude when you train at sea level. The so-called “altitude” masks that have been developed do not simulate altitude. Instead, they just make it harder for you to breathe by reducing the airflow to the lungs. When you are at altitude, the partial pressure of oxygen in the atmosphere is lower. This means that the oxygen molecules are spread out further, so you don’t get as much oxygen in with each breath. This in turn makes exercise harder at altitude than at sea level.

So, when traveling to altitude, for every 1,000 feet of elevation gain, you should aim to slow your pace by 1-2%. That means if you run a 6:00 mile at sea level, you should slow your pace 18-36 seconds when running at 5,000 feet (1% of 6:00 is 3.6 seconds. Multiply by 5 for every 1,000 feet and you get 18 seconds). However, because you cannot run as fast at altitude as you can at sea level (because of the lower oxygen levels), your training could be hampered when running above 3,000 feet because you won’t be able to push yourself as hard. Therefore, the best option is to live at altitude and train closer to sea level (live high, train low).

Live high, train low involves runners (or other endurance athletes) living and sleeping at altitude (~8,000 feet) and training closer to sea level (< ~4,000 feet). This allows the runners to reap the benefits of altitude (i.e., increased red blood cell production) while still training harder than they would be able to if they were to train at altitude.

For most individuals, this type of training option is not feasible. Professional athletes may be able to take an altitude training camp, but it becomes much more difficult when you work an 8a-5p job and have a family at home. Another option is to artificially increase the altitude by living in an altitude tent. The altitude tents simulate altitude by pumping more nitrogen into the tent and displacing some of the oxygen. So, while it isn’t an exact replication of what you get at altitude (i.e., the air is still just as thick, you just have less oxygen to breathe), it’s better than nothing. The trick with the altitude tents is that you essentially have to live in them. Spending at least 12-16 hours/day in the tent for at least 3 weeks is what it takes to induce a meaningful increase in the number of red blood cells your body produces.

Unfortunately, unless you have a very flexible job, no family to keep you from traveling to altitude for weeks at a time, and/or can afford an incredibly expensive piece of equipment, these options are not feasible for most runners. One thing you can do that has similar benefits to altitude training is heat training. As mentioned previously, when you train at altitude, it causes an increase in the number of red blood cells which increases one’s oxygen carrying capacity which in turn increases endurance performance. Heat training can also increase endurance performance, but via slightly different mechanisms. When we exercise in the heat, our body temperature increases which causes the body to cool itself down (primarily through sweat). This fluid lost through sweat comes from our blood plasma (plasma is the liquidy substance that transports red blood cells through the body). Initially, exercise in the heat causes the body to lose some of this plasma which causes us to become dehydrated more quickly. By repeatedly exercising in the heat, our body becomes more efficient at cooling itself and retains this plasma. Having higher plasma volumes mean that the heart can pump more blood with each beat and maintain a lower HR during exercise which makes the exercise feel easier.