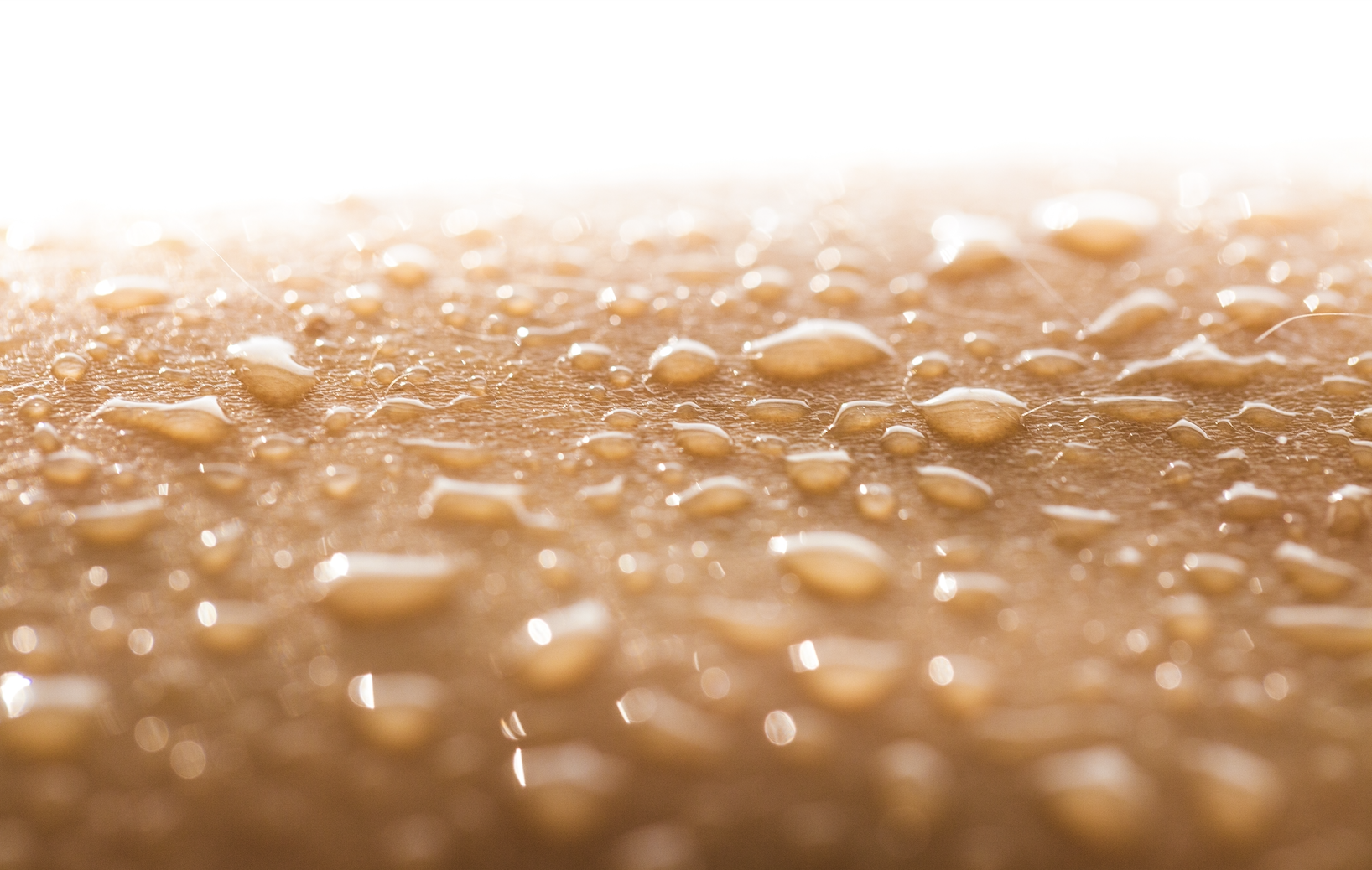 The first topic I want to cover is something that every athlete of every age and every ability level deals with – sweat. Since the mid-90s, Gatorade has been telling us just how important electrolyte replenishment is during exercise. And like the commercials show us, if you drink Gatorade, your sweat changes colors! Okay, that doesn’t really happen (as I’m sure…or at least hope…you know!)

But what are electrolytes and why are they so important during exercise? Electrolyte is just a fancy word for a substance that produces an electrical charge when dissolved in water, or in our case, the body’s fluids (like blood). The main electrolytes we hear about are sodium, potassium, chloride, calcium, and magnesium.

For the purposes of this discussion, I’m only going to focus on the most important electrolyte: sodium. (Not that the others aren’t important, per se, but the relative importance and amount in our bodies is not as significant as sodium). Sodium helps keep the body fluids in a normal balance. Sodium is also vital in nerve and muscle function which is why it is the most important electrolyte for us – especially during exercise.

Now you might be asking yourself, “But Todd, why is it important to maintain my sodium levels during exercise?” That’s a great question! Like I mentioned before, sodium plays an essential role in nerve and muscle function (i.e., muscle contraction). If you’re anything like me, you may have experienced a problem with your muscle contractions at some point in your life. What do I mean by that? Muscle cramping! Or in my case, during/after the majority of races or games I’ve ever competed in. There have been several instances during/after a hard race where I’ve cramped up. Here are just a few:

Those are just two of the many instances that I have had painful and almost debilitating muscle cramps. And while the cause of muscle cramps is not fully understood, there is good evidence that sodium can help relieve and/or prevent muscle cramps. And from my personal experience (along with other athletes from around the world and several scientific studies), increasing sodium intake can be a game changer.

The average athlete loses around 1,000 mg of sodium per liter of sweat. However, that is the AVERAGE. The range of sweat sodium concentration varies widely between individuals. The range of sodium lost through sweat can be anywhere from 200 mg to 2,000 mg per liter. This pretty clearly demonstrates the need to find out what your personal sweat sodium concentration is and not just go off the average!

So how can you replenish the sodium you lose in sweat? Of course, it’s drinking Gatorade, right?! Well, one of the main problems with most sports drinks on the market is they don’t contain much sodium at all. As much as Gatorade and Powerade like to tout about their electrolyte concentrations, they only contain ~350-400 mg of sodium per 32 oz (or ~1 liter). That means you would have to drink an entire liter of fluid just to get 400 mg of sodium. And if you’re anything like the average person, that will still be 600 mg of sodium short of what you’re losing through your sweat. That’s why it’s important to do your research and determine what sports drink is best for you. And the great thing about your sweat sodium concentration is that it won’t change over time. It’s largely genetically predetermined so once you figure out how much sodium you lose in your sweat, you’ll never have to measure it again!

If you’re a low sodium sweater, 300-400 mg in Gatorade might be enough for you. But if you’re like me, that just isn’t going to cut it. There are other products on the market like Precision Hydration and BASE Performance that offer 750-1500 mg of sodium for every liter of fluid you drink! This is much more substantial than the 300-400 mg of the classic Gatorade (side note: the new Gatorade Endurance formula does have around 800 mg of sodium per liter of fluid so that could be adequate). Being able to replace the electrolytes you lose during your training or racing is likely going to help stave off those muscle cramps and get you to the finish line faster.

One more aspect of hydration I want to touch on is hyponatremia. If you only drink water during long bouts of exercise, you could dilute your blood sodium levels. And if you dilute your blood sodium levels too much, that could result in a potentially life-threatening condition known as hyponatremia. Hyponatremia occurs when you lose sodium through your sweat, drink too much water, or both. The problem here is that most people don’t know they need to replenish their sodium levels or even if they do, they don’t know how much sodium they need to replenish. By drinking just water or relying on gels for sodium, you will end up significantly shy of your overall sodium needs from what you have lost through sweat. This typically happens with marathons, IRONMAN or IRONMAN 70.3 triathlons, or other endurance events that last more than 4 hours.